Author, traveler, and teacher sharing the message of grace and abundance available to all believers

“I want to encourage readers to stop living on the border of God’s goodness and dive into the greater life He died to provide. ”

Can James hold back his nightmares long enough to face the King, or will his mind crumble under the weight of his parents’ lies?

For generations James’ family has served as Greeters, helping the Newcomers cross into Lucia and teaching them about the King who made their rescue possible. With his older brother banished, James is expected to become the next Greeter—a monotonous destiny that would trap him in the border town for the rest of his life. The one bright spot in the tedious job is the chance to connect with Victoria, who’s unlike any Newcomer—or girl—he’s ever met, with passion and vibrance that inspire him.

When Victoria receives an unheard-of invitation to meet the King in person, James is crushed that the girl he’s falling for is leaving him behind. In his hurt, he uncovers family secrets that push him to abandon his prescribed destiny and find the King with Victoria. But James’ once peaceful mind is plagued with nightmares. The farther he travels, the more his hold on reality crumbles. To reach the King, James will have to fight for his sanity and face the dark fears hidden in his heart. 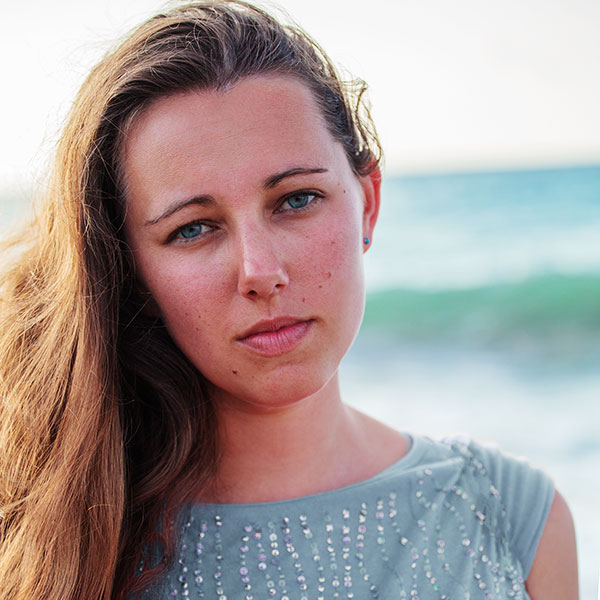 After a year of traveling the country in a 100-square-foot camper with her husband, daughter and dog, Megan Schaulis returned home to Colorado and wrote her first novel.

As an author, Megan creates powerful stories that share her desire to see all believers walk in the fullness of God’s goodness.

Megan has a B.A. in Journalism from Arizona State University. She lives in Colorado Springs with her best friend/husband and joy-bomb daughter. She is currently seeking literary representation.